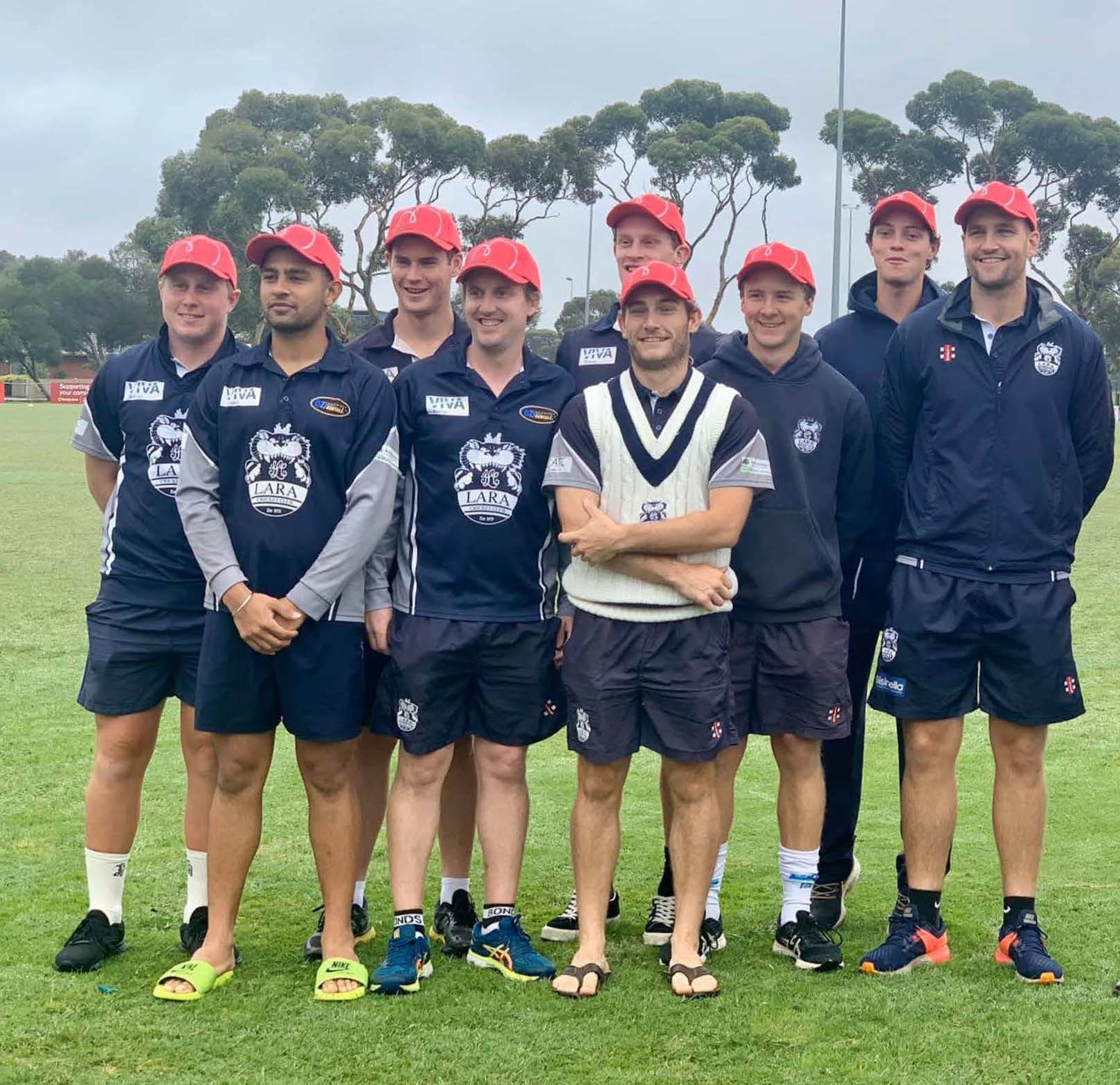 Lara Cricket Club’s 2020/2021 season commenced on the weekend with more than 200 players participating in games around the region.

The cricket season was due to start on 3 October but was delayed by four weeks due to COVID-19 restrictions.

Four of Lara’s senior men's teams went down to Newtown & Chilwell on the weekend while Lara’s senior women’s team recorded a thrilling win over Shelford (Lara 6/124 Shelford 7/115).  The other two men’s sides start their season this weekend.

The season will look a little different for the club this year. The six senior men’s sides are playing one-day games this season, a first for the Geelong Cricket Association.

Meanwhile, the senior women’s team is playing in a T20 format competition on Sunday afternoons.

Players in the seven junior boys’ sides are playing across Friday evenings and Saturday mornings. The junior girls’ side is competing in 20 over games on Sunday mornings.

The Woolworths Cricket Blast program for youngsters has also started and will be conducted over a 10-week period.

Bisinella Developments is a proud platinum sponsor of the Lara Cricket Club, sponsoring the club for the past 11 years.

Lara Cricket Club Chairman John Speirs said he was delighted the season had started. He said Lara Cricket Club had recruited several new players this year who have recently moved into the Lara area.

“The Club has followed the COVID return to play issued by Cricket Victoria to ensure all protocols are followed. We look forward to supporters coming along and supporting the local teams at the Bisinella Oval during the season.”