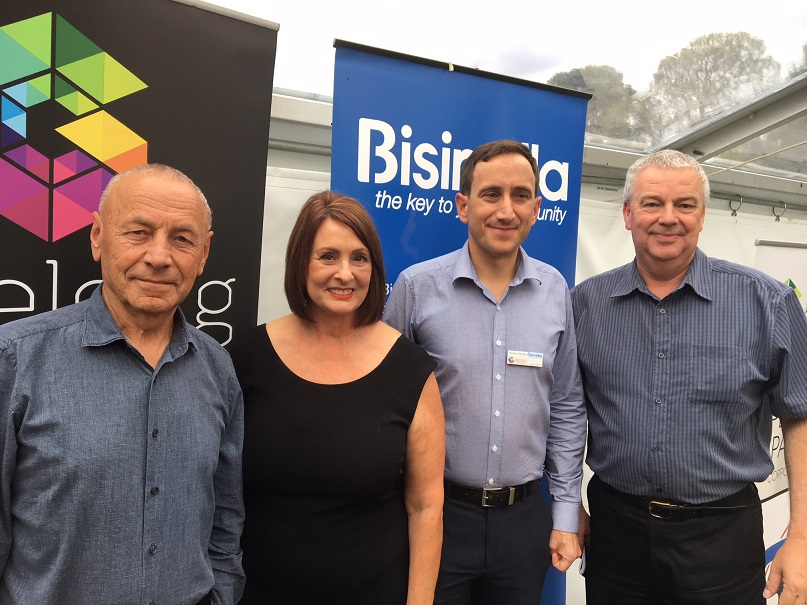 Bisinella Developments welcomed more than 170 members of Geelong’s business community to Pirra Homestead this week, for a Geelong Chamber of Commerce networking function.

Held at various locations around the region each month, Geelong’s Chamber of Commerce functions are regarded as Geelong’s premier networking opportunity.

On the night, Bernadette Uzelac, Chief Executive Officer of the Geelong Chamber of Commerce, provided guests with an insight into Bisinella’s proud 50-year history.  She spoke of how the business has grown since Bisinella Developments’ Managing Director Lino Bisinella took on his first employee in 1964 as a 20-year-old enterprising post-war migrant. Today, Bisinella is one of the region’s largest land development companies.

Following the formalities, guests enjoyed a tour of Bisinella’s historic property Pirra Homestead, which has played a pivotal role in the community since 1856.