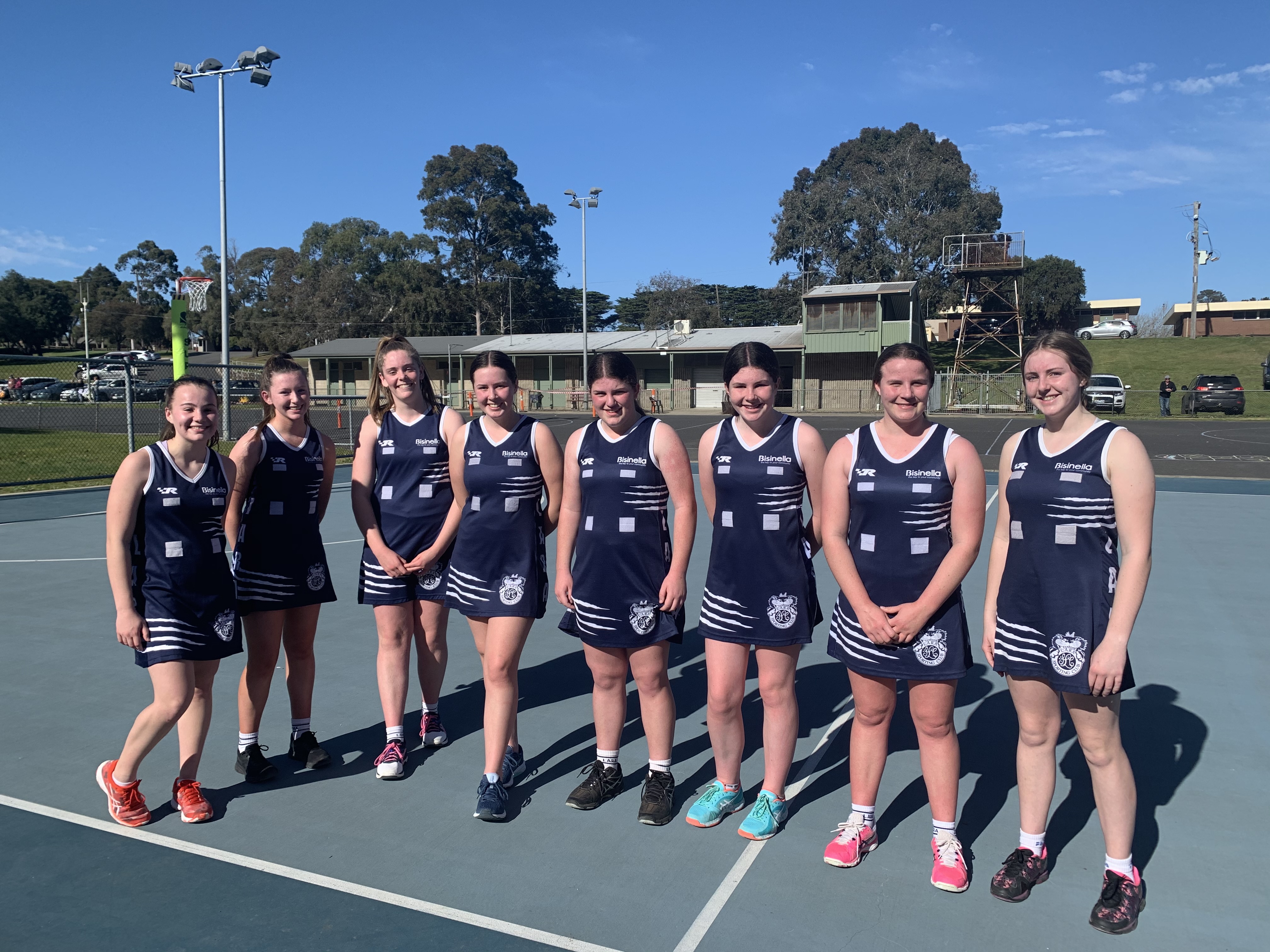 While the 2020 season may have been cancelled, the community spirit is still very much alive and well at the Lara Sporting Club – Lara Football Netball Club.

Like most of the sporting clubs in our region, Lara Football Netball Club’s season has been severely impacted by COVID-19. The 2020 season has been cancelled for both the footballers and netballers.

While the junior footballers and netballers managed to play three games, the senior sides haven’t played any games this season.

With no games being played for the rest of the year, the focus for the club has now moved from the netball court and the footy oval to online.

Lara Netball Club Chairperson, Fiona Bennett said it had been tough not being able to play this season but players were looking ahead to next year.

“We are really putting an emphasis on social engagement. Staying connected socially is really important for everyone’s mental health,” she said.

“All we can do is try and get people connected and keep fitness levels up for when we do return to playing.”

“We haven’t lost any players which has been terrific. With no games being played there was a risk of players going off and doing other things. However, the feeling among the players is that they can’t wait for next year which is fantastic.”

Bisinella Developments has been a proud supporter of the Lara Sporting Club, which includes the football and netball sectors, for 17 years.

Bisinella has proudly continued with their sponsorship this season.

“This season, Bisinella has supported our footballers with new football guernseys for all of the junior teams (boys and girls) for the next three years. There are 20 or 25 teams so this is a big contribution,” Ms Bennett said.

While Bisinella’s sponsorship provides guernseys for the footballers, it has also covered all of the playing fees for netballers this season, so none of the players are out of pocket.

“It really takes the pressure off us,” she said.

With games and group training sessions unable to go ahead this year, players have turned to their computers to stay connected and focused.

Mrs Bennett said when the region went into the first lockdown there was a strong focus online, which was a great way to maintain a sense of community.  She said this focus was beginning to ramp up again.

“When Geelong went into lockdown the first time the netballers had two training sessions each week online,” Ms Bennett recalls.

“One of the players took a personal training session live on Zoom twice a week. Any of the girls could tune in which was a fantastic resource. And then, when the restrictions eased, we did Saturday morning sessions at an oval where they could all spread out and still maintain social distancing.”

“It was an opportunity for the players to engage at whatever level they wanted to.”

Senior netballers have also been sharing recipes online, posting fitness tips and even ideas for things to do with their children while in lockdown.

“We’ve had a trivia night which was a great success and we are planning another one for 20 September and trying to engage the whole club. It’s a really nice social event.”

Meanwhile, the footballers continued to train up until the new restrictions came into effect.

“They have a fitness guy who is giving instructions online and all of the players have individual programs which they can follow from home.”

Lara Sporting Club - Lara Football Netball Club is now focused on the new year. It is hoped the 2021 season will start as scheduled around Easter.